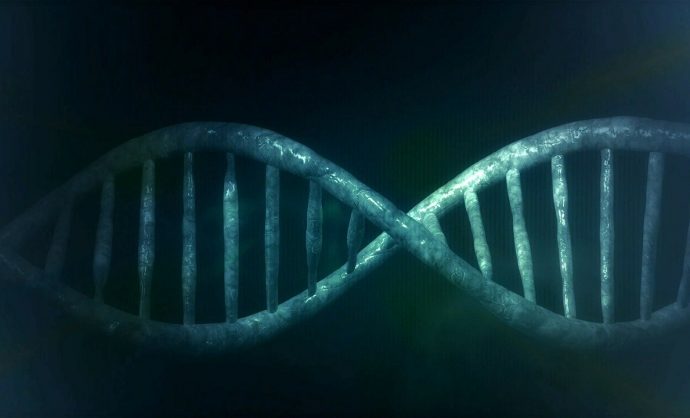 As we approach the end of 2019, there is another insurer that is upping their game when it comes to the critical illness coverage arena. We are referring to AXA’s new Multi pay-out critical illness plan, the AXA Super CritiCare.

In this review, we are going to summarize the claim criteria into 3 different brackets and address what we like and what we don’t like about this plan. AXA hasn’t been the strongest insurer when it comes to multi/recurrent critical illness products, but things may change and AXA Super CritiCare may be about to make AXA Great Again.

Thanks to the efficient PR Team from AXA, we have made a few amendments to our description of how the plan works and further add on some pointers. Please note that this remains an unsponsored post and AXA is sporting enough to allow us to have a go at their plan!

How does it work?

Unlike its previous plan, the AXA Super CritiCare provides up to 600% basic sum assured payout in the event of multiple critical illness or different stage critical illness diagnosis. It also has a higher payout limit of 350,000 for each early/intermediate stage ci event.

Only 1 claim can be payable for each Early/Intermediate /Advance Stage CI Condition. However, if you select a sum assured above 350,000, there can be a subsequent claim of the remaining sum assured with no waiting period if the same Early/Intermediate stage critical illness condition progresses to an advance stage ci.

e.g. Customer buys a 500,000 Sum Assured AXA Super CritiCare and a claim limit for early-stage cancer has been met for 350,000. The remaining 150,000 will be paid out if the client was diagnosed with an advance stage cancer which progresses from the early stage claim with no waiting period.

Upon diagnosis of a separate/different critical illness condition regardless of stages, there will be another 100% pay-out of the sum assured up to the applicable limits after 12 months waiting period

This is where AXA Stands out, it is the only insurer so far to pay-out upon re-diagnosis of early/intermediate stage cancer, recurrent heart attack or stroke of any stages. However, there are two criteria for this.

There will be 24 months waiting period for re-diagnosis and recurrent claims on the same diagnosed condition for Cancer/Heart Attack/Stroke.

It should, however, be noted that the waiting period starts from the date of diagnosis instead of remission, and there is no minimum period of remission.

The total sum assured for all re-diagnosed or recurrent cancer, heart attack and stroke is capped @ 300% Sum Assured

AXA is also the first insurer in the market to provide the insured with a free 12 months renewable diabetes care programme. Upon diagnosis of diabetes, the life assured will enjoy an effective and carefully crafted programme to manage their diabetes as long as his/her policy is in-forced. This programme is an additional benefit and it will not reduce the sum assured of the policy.

Here are the 6 steps:

In regards to the second point, there are scenarios where a customer could make a claim without a waiting period, or for the same CI condition:

What to Do Next?

Once again, Moneyline.sg has done the homework. Not only we help you make an informed decision on your pending purchase, but we also work with financial planners that have access to multiple insurers to provide you with objective recommendations. To get a quote and have your coverage needs assessed, fill in the form below and a licensed financial planner will contact you and draft you a proposal based on your given inputs