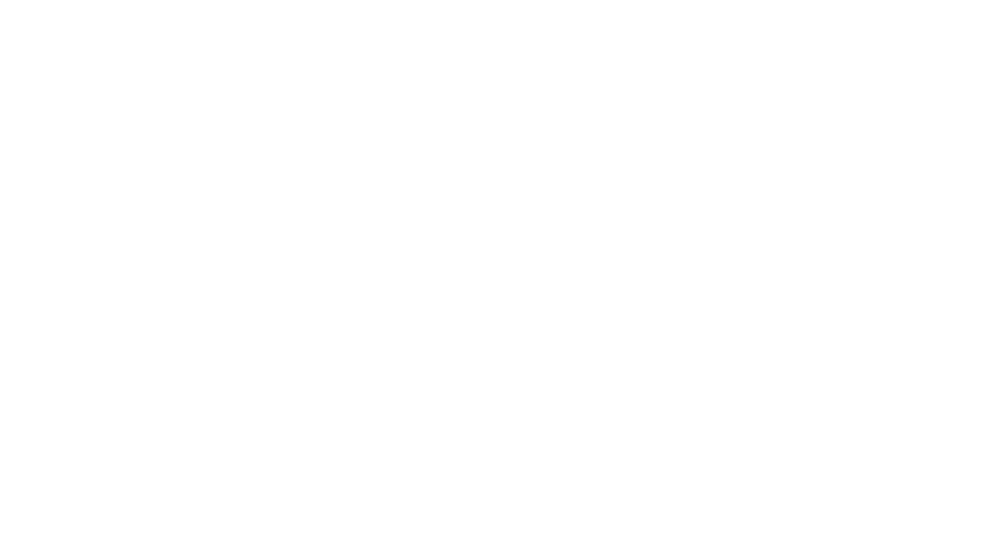 4 Simple Ways to Beat the Heat in Singapore 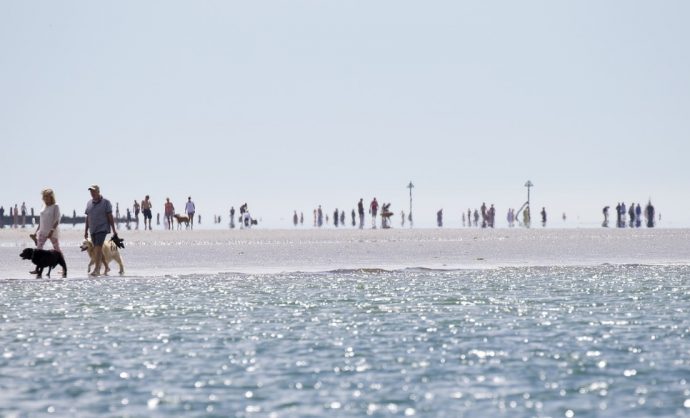 In July, Europe experienced record-breaking temperatures of 42.9 degrees Celsius (in France and Germany) in their summer heatwave of 2019 – and Singaporeans haven’t been left out of this intense summer heat either, despite our year-long summers. In Sunny Singapore, the heat is becoming more unbearable with Singaporeans retreating indoors to their air-conditioners, especially during the weekends, which could cause your monthly electric bills to peak like the weather. Continue reading to see how you can save money while staying cool. 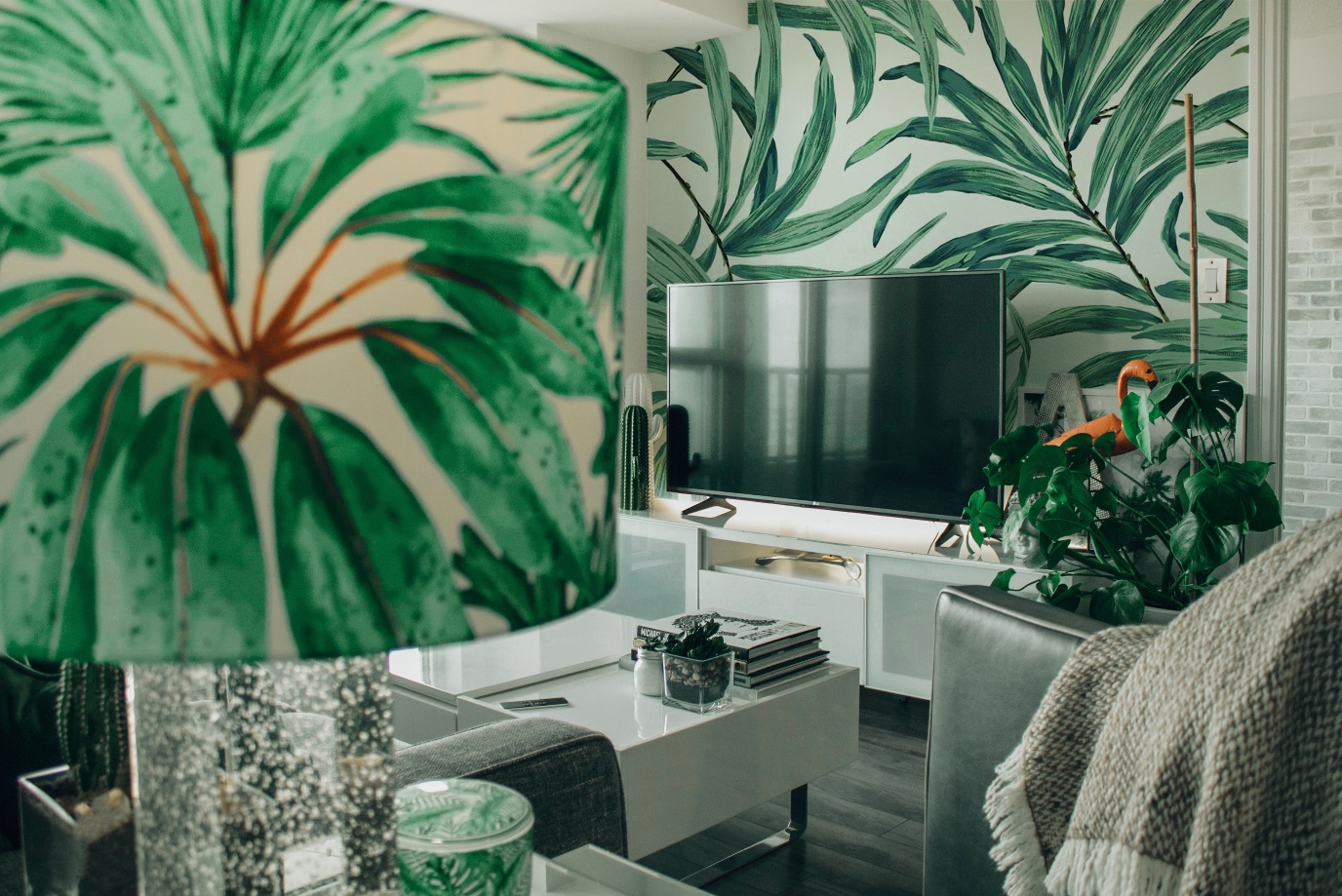 Cool down the interior of your flats with greenery and potted plants, which have been proven to lower the temperature of the space while providing you with increased oxygen indoors and purify the air. Thee added greenery indoors will also give up a psychologically calming effect from the various shades of green, releasing stress and tension from the heat outside.

Additionally, make sure the shades and windows are closed during the hottest times of the day around 12pm – 4pm to prevent the heat from getting into your home. Once the air and temperature outside has cooled or there is no direct sunlight, you can open the windows for ventilation during the evening period. 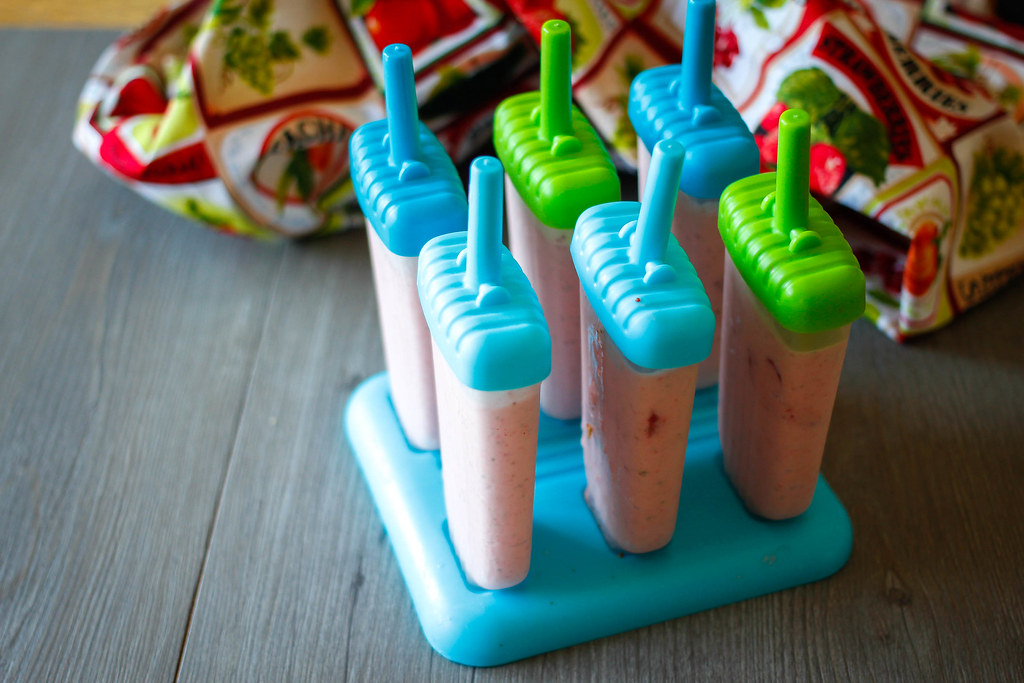 Treat yourself with a nostalgic twist by making and serving homemade ice popsicles throughout the day. When I was a kid, my favourite treat was frozen homemade Milo popsicles – you can swap out the flavours and make popsicles with other refreshing drinks such as fresh fruit juices, sweetened tea or rose syrup.

Take a leaf from restaurants or airplanes and soak tea towels in water, wring the extra water out and leave them in the fridge before you leave the house. When you return home, retrieve the cooled tea towels to sooth your flushed face and skin or offer them to your house guests as a surprising welcome gift. Better yet, jump into an ice-cold shower straight after getting home, so you cool down before moving on to other activities for the day. 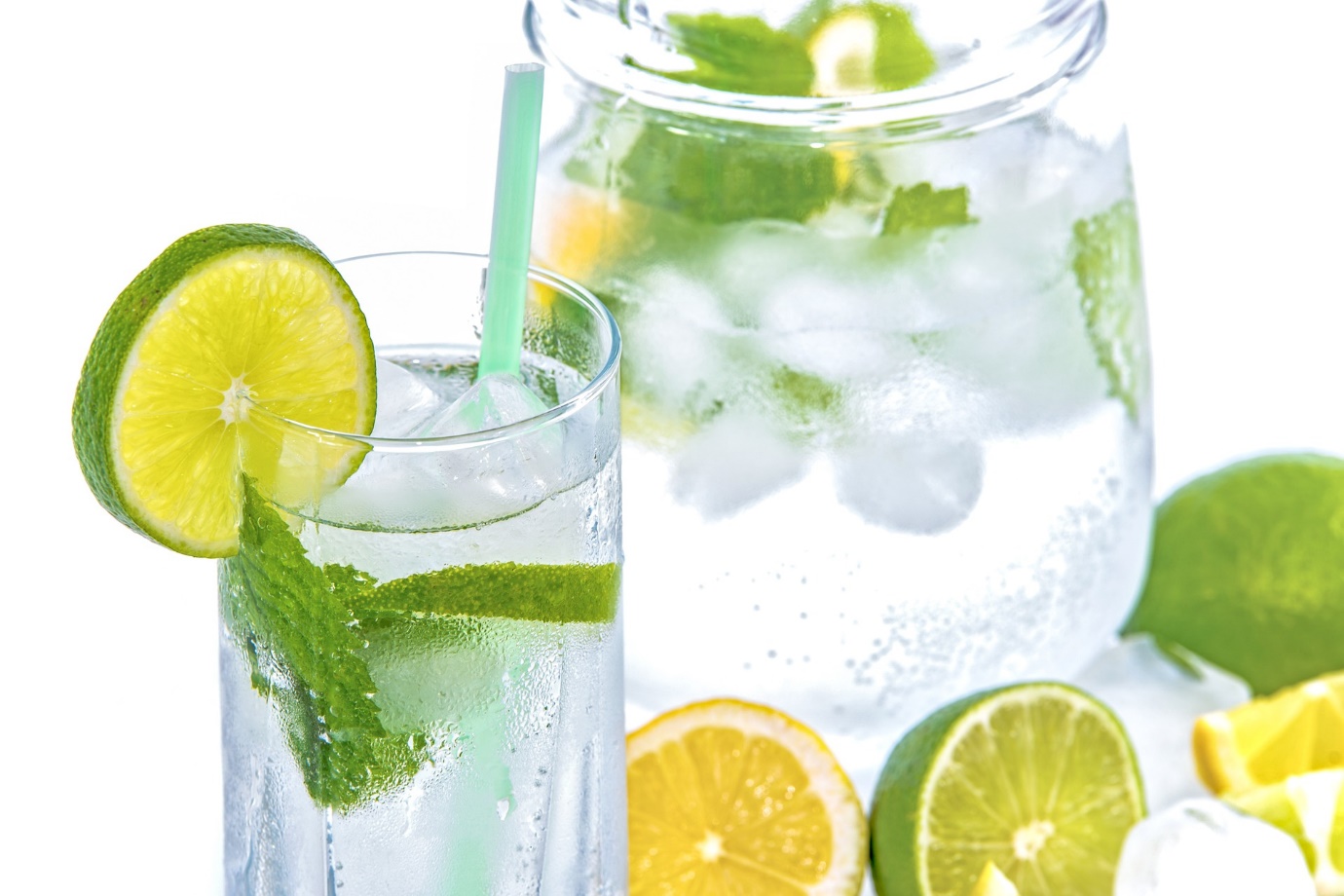 It might be tempting to indulge in an iced cold latte in the middle of the workday or an iced shaken mojito cocktail during the weekends with your friends. However, such drinks are diuretics that make your body lose more water by going to the washroom more often, and makes you more dehydrated in addition to the loss of fluids from sweating due to the hotter temperatures. Stick to lots of plain water, coconut water or sports drinks to replace water and electrolytes throughout the day.

4. Pack a portable fan while travelling 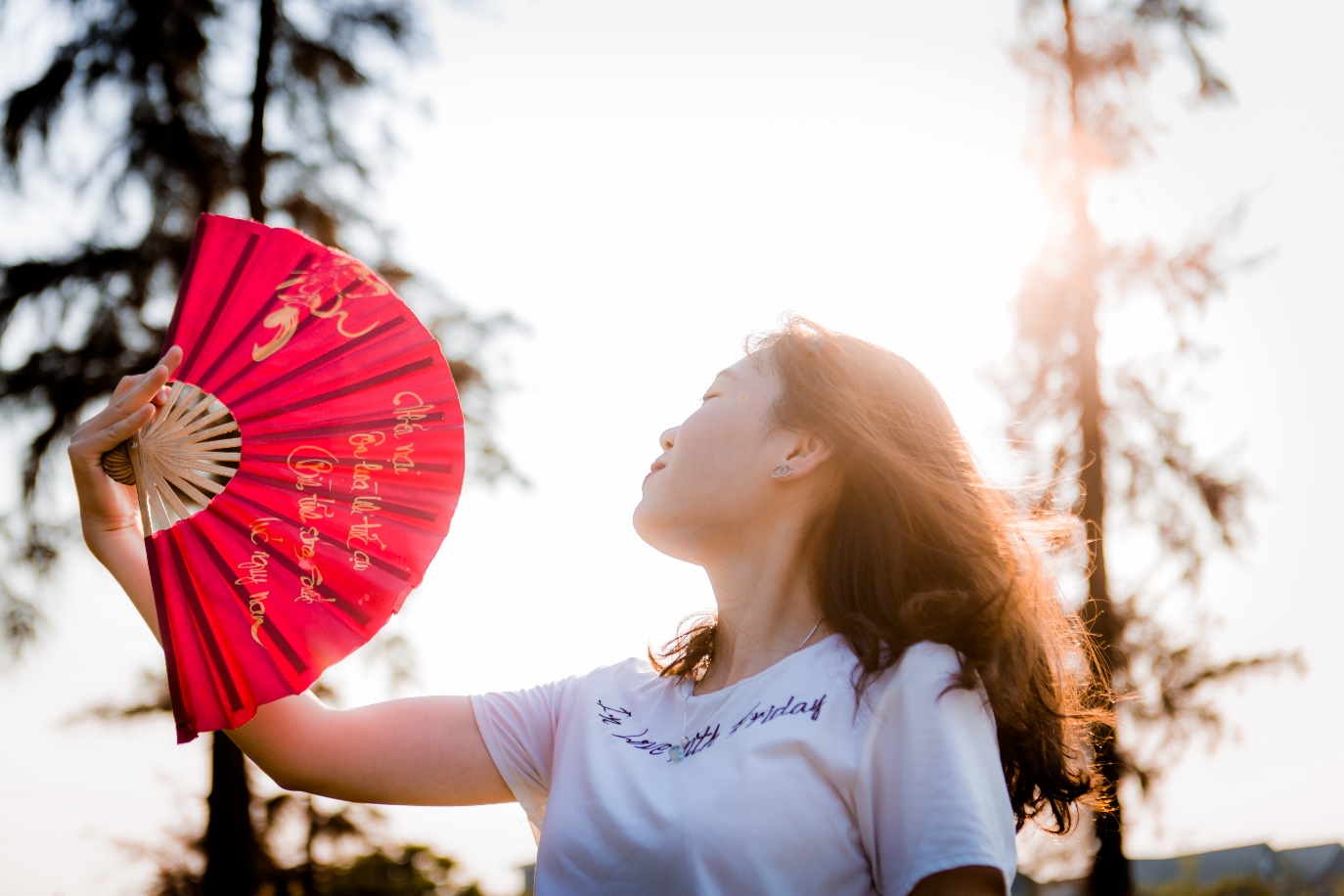 Whether you’re in Singapore or travelling overseas, a nice tip is to pack a battery fan or portable USB fan with a portable charger to keep cool on the go. Especially in countries not as widely air-conditioned as Singapore, it will be a good gadget to have with you to keep your body temperature and the risk of heat exhaustion down. Recently, a new “in-shirt air-conditioner”  has been announced and it is in the midst of being crowdfunded. This gadget could be a huge game-changer to men who have to wear long-sleeved shirts in this equatorial heat, but till it gets mass produced, we will have to stick to air-conditioned malls and portable fans.