What opportunities does the Singapore dollar present to currency traders? 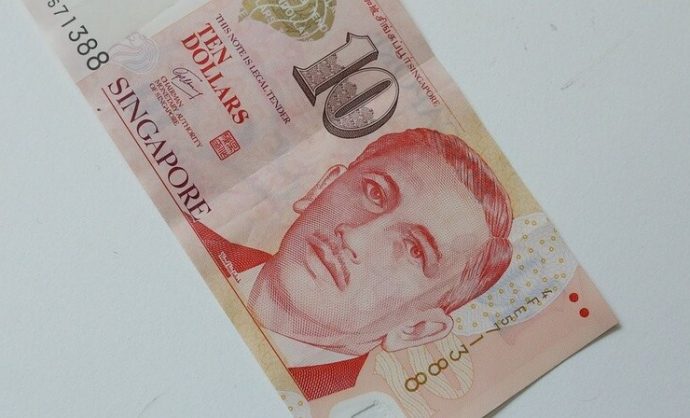 What opportunities does the Singapore dollar present to currency traders in 2021?

The forex market is flooded with opportunities for traders. However, it’s also a financial market that’s heavily saturated with risk. As a result, if you’re thinking about currency trading, then it’s important that you educate yourself before you start trading. To help, here’s a guide to forex trading with the Singapore dollar. It analyzes the potential benefits of trading with the currency, as well as some of the pitfalls. But first, it examines what forex trading actually is and how it works as an investment.

Forex (FX) trading involves simultaneously selling one currency and buying another. In fact, if you’ve ever been on holiday, you’ve done some forex trading when you’ve purchased your travel money.

As forex trading simply involves converting one currency into another, forex trading takes many forms. It’s used by large banks and institutions who operate across borders, businesses that operate multi-nationally and forex traders who aim to make a profit through rising and falling prices. Due to this, the FX trading market has an average daily trading volume of $5 billion.

As so much money is traded on the forex market each day, price movements can be extremely volatile. However, even though this price volatility can create opportunities, it also increases the risk involved. This is especially true given the current economic climate. After all, economists predict that over 90% of countries will fall into recession this year and announcements about how each country is dealing with the coronavirus pandemic are constantly causing the value of currencies around the world to rise and fall.

Price Volatility in the Singapore Dollar Currency in 2020 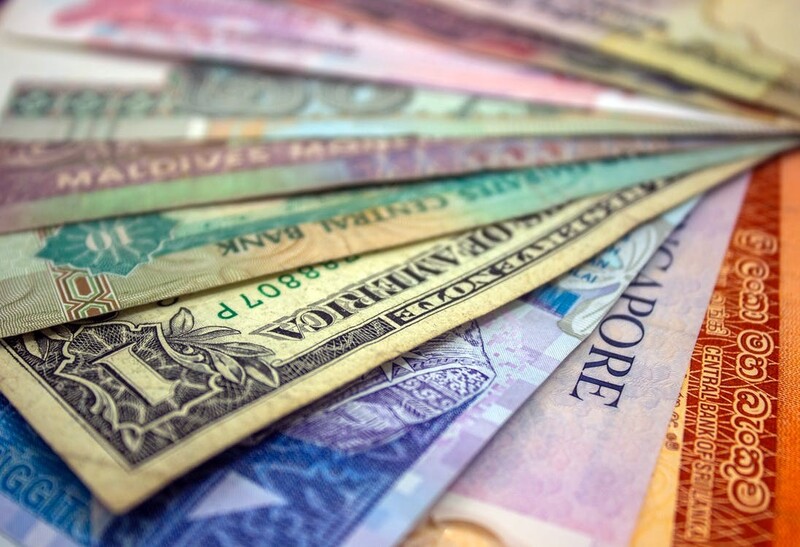 One great example of this price volatility in action is the performance of the Singapore dollar (SGD) in 2020. Before the onset of the coronavirus pandemic in the western world back in March, the US dollar (USD) had risen sharply against the SGD, with one USD worth almost 1.5 SGD in the middle of March. This was a considerable rise from January, when 1 USD had been worth 1.34 SGD.

However, since then, the SGD has performed strongly and the USD has fallen in value against the SGD. This meant that, by mid-December, 1 USD was worth only 1.32 SGD, and the USD was worth less than it was at the start of the year.

When we assess the SGD against the British pound (GBP), we see a similar amount of volatility. For example, back in March when Great Britain announced it was entering a national lockdown, the value of GBP fell from highs of 1.80 to lows of 1.67 within a week. Then, after GBP had recovered to annual highs of 1.825 against the SGD in summer, it dropped to 1.74 only a week later.

Is there a benefit to trading comparatively smaller currencies?

Due to the wild price fluctuations we’ve seen outlined above, it’s clear that exotic pairs can offer traders the potential of higher returns. However, it’s important to point out that price volatility works in both ways, so the risk of loss is also heightened. This is especially the case because exotic pairs usually have far less liquidity than major pairs because they make up a much smaller share of the market. This means price movements are usually more frequent and more dramatic.

In summary, forex trading with the SGD does have its benefits, but you must be aware of the risks involved, too. Looking ahead to 2021, market analysts are predicting a positive year for the economy of Singapore, with economic expansion of between 4% and 6% expected. As a result, the outlook is also positive for the SGD in the months ahead. However, you should monitor the latest news carefully, as the announcement of new restrictions could cause a rapid price fall.

Ways to Save More Money in Singapore