Relying On CPF Money For Retirement Is Risky. Here’s Why And How You Can Plug That Risk

Most Singaporeans grow up with the mindset that our Central Provident Fund (CPF) is our surest bet for our post-retirement life. It is no surprise if you think that way too, just like many Singaporeans. But relying on CPF money as your only source of retirement funds can be a risky move. Here’s why.

Risk 1: CPF May Reduce Payout In The Future, Thanks To The Low Interest Rate Environment

In other words, Singapore’s CPF could face the same worrying trend of payout reduction as The Netherlands. It is only a matter of time.

Risk 2: CPF Is A Single Tier Retirement Pension System With No Plan B

One of the weak links in Singapore’s CPF system is that it is a single tier pension system. This is unlike The Netherlands which uses a two-tier pension system. The first tier is a basic state pension that is paid for by yourself, similar to Singapore’s CPF system. The second tier is a supplementary pension fund that is run by employers. If either tier fails, there is still a backup in the other tier. This ensures that every Dutchmen will not be left hanging without any pension money.

Solution: Don’t Over-Rely On CPF for Retirement. Supplement It With Your Own Plan

Nope, we are not here to lament about how bad our CPF system is. While Singapore’s CPF system might not be the best, it is probably one of the more cost efficient one in the world. Rather, we are here to brainstorm about how to supplement the gap in our CPF system to ensure a better retirement life for every Singaporean. As a Singaporean, how should you address the gap in the CPF?

Create Your Own Two-Tier Pension With A Private Retirement Plan

Want to build your own two-tier pension? Check out the 3 Best Retirement Plans in Singapore to see which retirement plan suits your needs.

Understanding SRS And Maximising Its Benefits

How to be an Epicurean on a budget 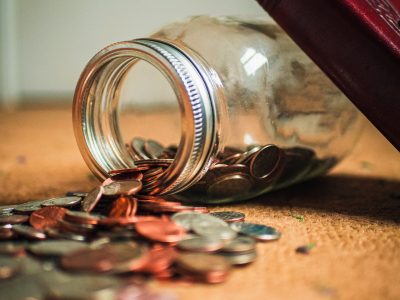 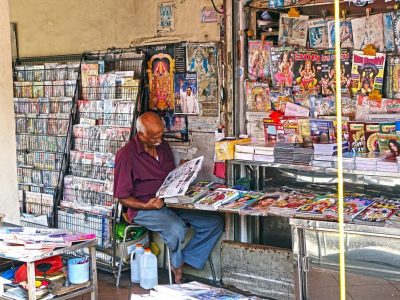 Planning For Retirement in Singapore 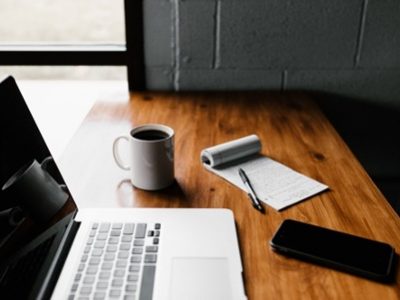 How Much Do I Need To Retire in Singapore? 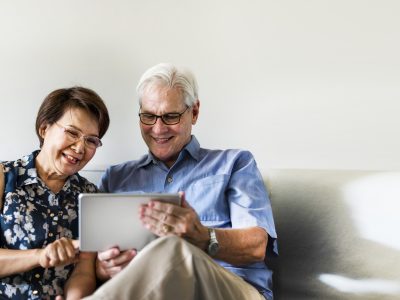