High Inflation and Why It Happens 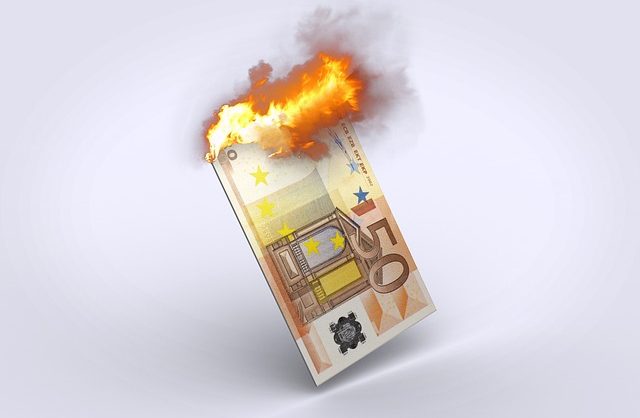 High Inflation and Why It Happens

Make Sense Of High Inflation : A blog about inflation, its effects and why it happens.

“Inflation is when you pay fifteen dollars for the ten-dollar haircut you used to get for five dollars when you had hair.” — Sam Ewing

High Inflation Is A Big Deal

Inflation is a big deal. It’s not just about the fact that your paycheck buys less stuff than it used to — it’s also a sign that an economy is in trouble.

High inflation is generally bad news for consumers because it means their money buys a smaller percentage of goods every day. Imagine if you went grocery shopping once per week — you might pay $50 for groceries today, but next week they might cost $51 or even $52 because of inflation (assuming no change in your income). 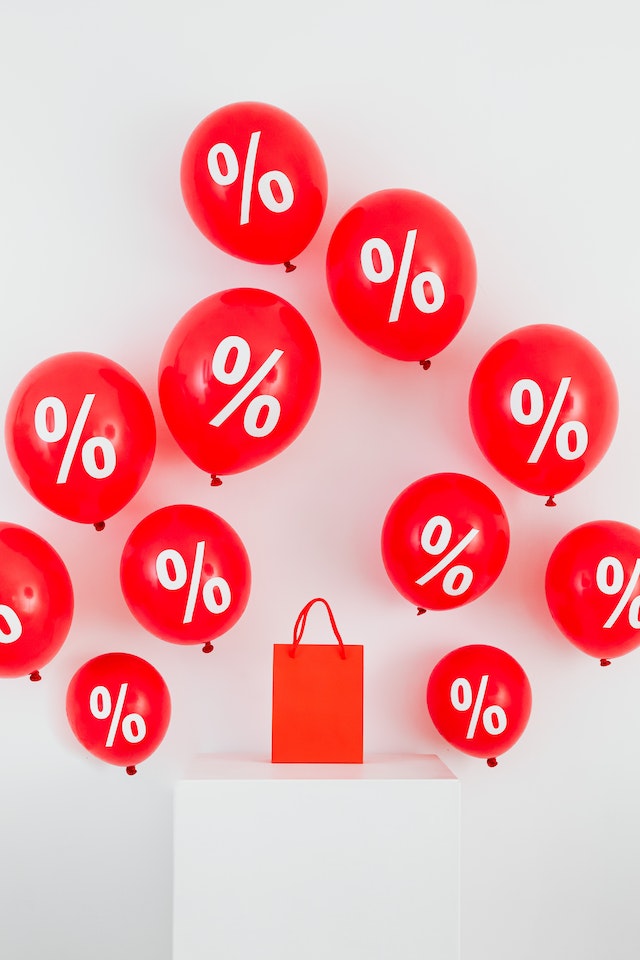 How Does It Happen?

How does inflation happen? The answer to this question depends on what causes the increase in price levels. For example, if there is too much money chasing too few goods and services, then prices will rise because there’s more demand than there are products available to buy. If there is an increase in production costs for goods and services, then those costs will be passed along to consumers as higher prices for goods and services across the board. This can also cause wages to rise as employers try to pass along higher production costs through salary increases or hiring more workers at higher rates of pay (which they will do if they have to)

The most common causes of inflation are:

1. An increase in the money supply. This can happen when a central bank prints more money than the economy needs, or when private banks create more credit than they should.

2. A decrease in the supply of goods and services available for purchase (supply-side shocks). It’s much easier to understand why this happens if you start with an example. Let’s say that a volcano erupts and spews ash into the atmosphere, blocking out the sun and causing crops to fail around the world. This would cause food prices to rise dramatically because there wouldn’t be enough food produced to meet demand. 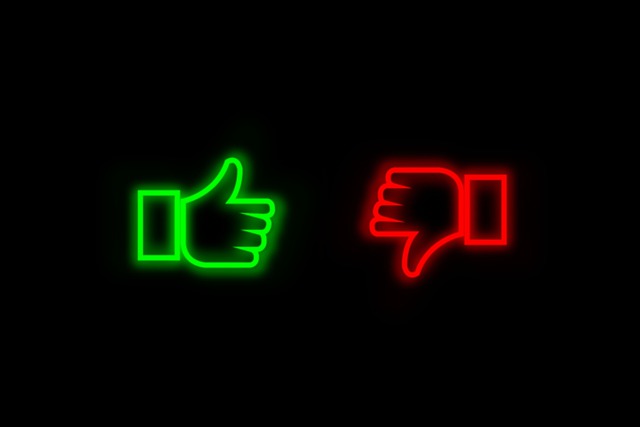 What Are The Effects Of Inflation?

Both bad and good. Inflation is, generally speaking, a bad thing. It means that prices are going up and the value of your money is going down. But it can also be a good thing, if you’re lucky enough to be receiving a paycheck that’s increasing at a faster rate than inflation!

Here are some of the bad effects of inflation:

Weaker dollar — High inflation usually leads to higher interest rates, which means the value of your currency will go down over time compared with foreign currencies like euros or yen. That means you have to pay more money in foreign exchange fees when you travel internationally or buy goods from other countries with your local currency.

Less money in your wallet — When prices rise quickly, it takes more money out of your pocket each month just to cover basic expenses like rent or food without going into debt for things like vacations or new cars (or even just keeping up with normal renovations).

Here are some of the good effects of inflation:

Inflation makes it easier on debtors— who repay their loans with money that is less valuable than the money they borrowed. 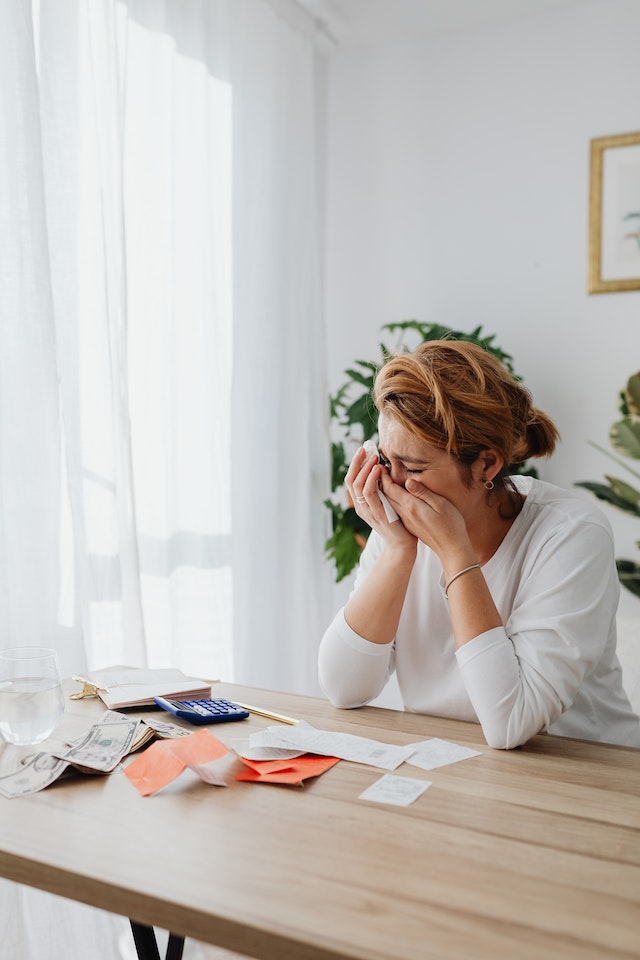 Why Is High Inflation A Bad Thing Instead Of A Good Thing?

The main reason why high inflation is bad news is that rise in prices that sucks money out of your wallet. It makes your dollars worth less because they buy fewer goods and services. It also makes wages more difficult to keep up with rising prices.. If you were saving up for a new car but prices keep going up each year, then you’ll need more money later on when you finally want.

High inflation is a bad thing because it makes planning harder for businesses and workers alike. If you’re saving for retirement or paying off student loans, then you want those savings to be worth as much as possible when you need them — which means keeping inflation low. If your employer raises wages by 4% per year, there’s no problem if inflation is only 2%. But if inflation rises above 3%, then your employer has to raise wages by more than 4% just to keep up with price increases — so even though you’re getting a raise, it won’t really help much.

Takeaway: Inflation is good and bad, but the key is low and steady inflation.

Inflation is both beneficial and harmful, but most economists agree that a moderate amount of inflation—about 2 percent or less per year—is preferable to deflation (a general decrease in prices).

So, there you have it: high inflation is a fact of life, but that doesn’t mean you’re doomed to lose all your money. Do your part to spend less than you make and don’t spend more than you can afford, and your money—except for the small portion you plan to invest, especially when it comes to Planning For Retirement in Singapore —will last a very long time.