Many see the sale of balance flat (SBF) as a quicker alternative towards getting a new home, since some of these flats have already been built and you might be able to get your key as quickly as within half a year. This is still much faster compared to the expedited plans for BTO to be built within 2.5 years.

However, SBF comes with its own sets of issues; after all, they are considered “abandoned” flats which were not chosen by those in previous BTO exercises. When you consider in the last 6 years, about two in five applicants who had been invited to select a flat under a Build-To-Order (BTO) or Sale of Balance Flats (SBF) exercise did not proceed to book a flat, you can imagine there can be thousands of reasons that you may not find the flat selection ideal. Let’s take a look at 5 important factors that can make you think twice about taking up a SBF.

1. You may not want an “abandoned” flat

What exactly are SBF? They are flats that haven’t been chosen in previous BTO exercises(for whichever reason), given up by couples who changed their minds about getting married, or even repossessed flats by HDB. In the worst scenario, you might get a flat with some unsavoury past, such as previous owners who might have died in the flat, or had some debts with loansharks.

While you can’t quite know the past of the flats, the good thing is that if the flat has already been built, you can technically go recce around the area. This can at least give you a gauge of the surrounding view/noise/neighbours that you might be living with.

Since there are repossessed flats as well, you might find flats with leases that are considerably older – we found a 5-room flat at Sims Drive block 40 going for $509,200, which is fairly reasonable given its central location near Geylang and the size of 120 sqm. The price is definitely below market price, since we saw a transaction in April at the same block going for $565,000. That’s more than a $50k discount. The catch? The lease of the flat started in 1990, which means the flat is now 27 years old.

While the discount may be attractive enough for some, the fact that you don’t get to see the interior of a house means you probably can’t gauge how much you’d need to spend on renovations. Well, the choice is of course, yours.

Obviously, there has got to be a premium paid for the quicker process you go through to get your keys compared to a BTO. This is why the SBF are priced comparably to nearby resale flats.

Having said that, we also want to highlight some cases where SBF are cheaper than BTO flats. Earlier this year, Member of Parliament Low Thia Khiang noted that SBF flats in Matilda Edge in Punggol were cheaper than BTO units earlier offered.

Eventually, when you select a SBF flat, you’d want to be sure that it is within an affordable budget for you. Most people choose a BTO flat because of the lower price, but when it comes to SBF, you cannot expect the price to be at the same level. Therefore, it will be wise to do up some calculations before you even select your SBF flat to ensure you can get a loan for it. This can further restrict the already small pool of flats available to you.

Penalties will be meted out for cancellation of your flat application even before selection. You may want to find out more before you submit an application.

When you go through all the towns and their available flats, you will soon realise that the quota is extremely tight for Chinese buyers, especially in mature towns. For instance, we didn’t see any available 4 or 5-room flats that aren’t booked in Bukit Merah, Ang Mo Kio and Bishan.

If this is the case, you might want to think twice about even submitting an application if there is a high chance that you will not find a suitable flat and risk getting a penalty.

A HDB flat is a big-ticket item and will be your home for at least the next 5 years. Do you think you can stomach the idea of not knowing how it looks inside(especially for repossessed flats), not being able to choose a level you want, not knowing if your home will be blocked by upcoming developments or the limited choice of locations?

While many can deal with the above factors for BTO since they are new flats(we all love new things, right?), and taking into consideration the huge discount, you’ll need to ask yourself if that 5 to 10% discount compared to a resale flat will be worth all these uncertainties.

If you are are not quite fussy about the location and that you might have limited choice, you may be able to grab a good deal with SBF. Applications are now on till 7 August, so hurry and apply now! 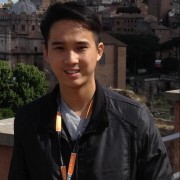 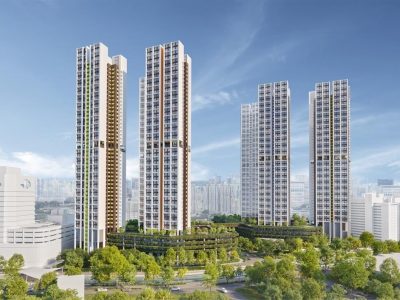 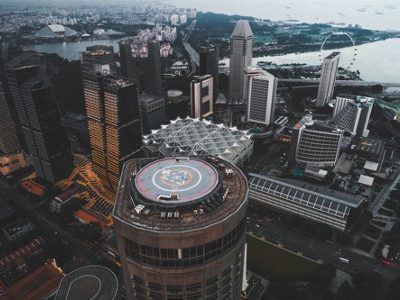 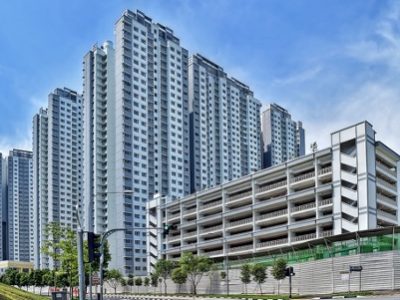 May 2021 BTO Launch: Convenience Is The Common Theme Across The BTOs