Nov 2022 BTO Launch: Why Mature Estates Are Going To Be Very Hot This Round 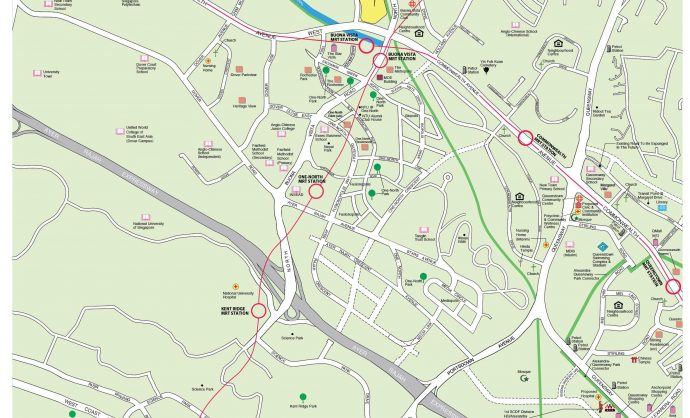 Nov 2022 BTO Launch: Why Mature Estates Are Going To Be Very Hot This Round

For more than two years, HDB prices have been climbing steadily. In fact, it has been 28 consecutive months of rising HDB resale prices up till 31st October 2022. For homeowners to be, it may not be the best of news. But instead of dwelling on the what ifs, why not focus on actions that you can take instead? For instance, how about considering new launches in the upcoming BTO launch in November?

In this article, we break down for you the pros and cons of each of the new launches in this month’s HDB BTO launch to help you decide which estate to put in your ballot for.

Queenstown: Expected To Be The Most Hotly Contested Estate This Round 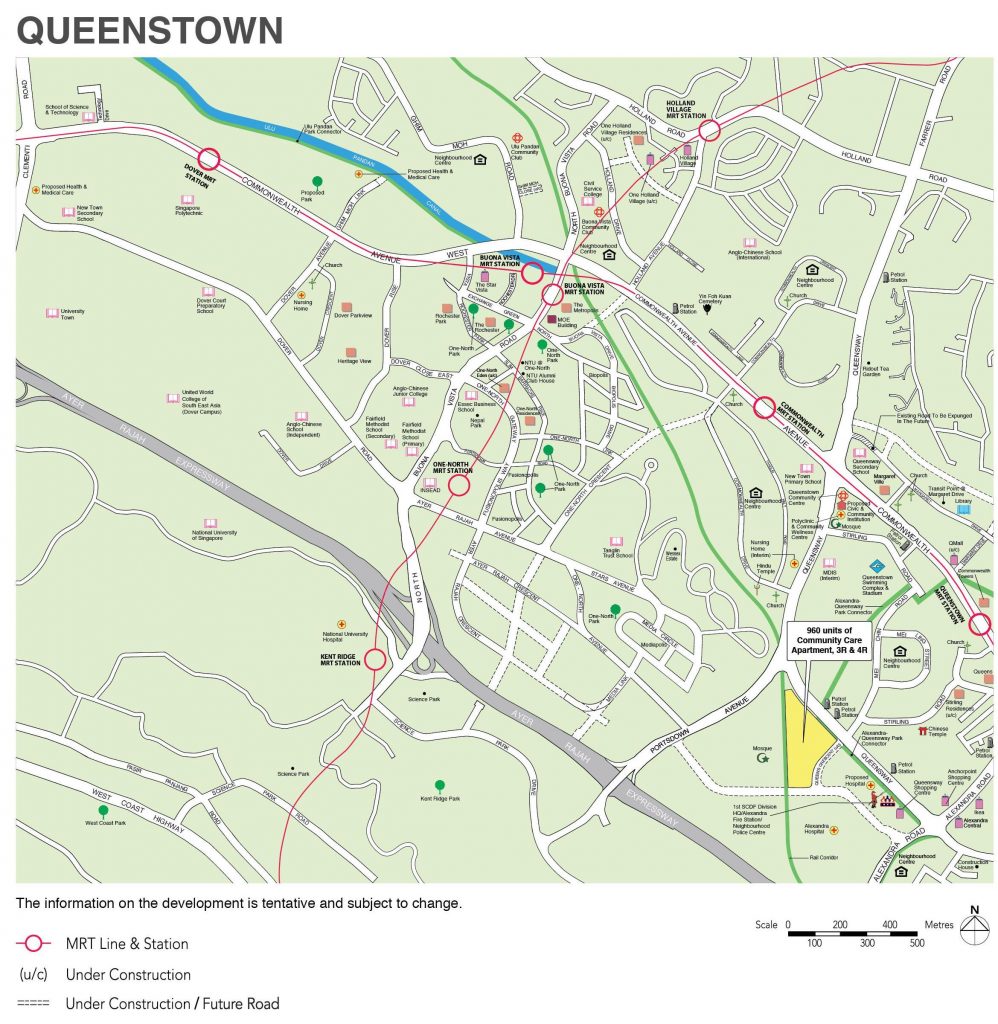 Queenstown has always been a city fringe location that is high in demand. But some of these interest were dampened by the limited number of new BTOs in the estate for previous launches. But this time round, it’s different. And here are some reasons why we think Queenstown will be even hotter this time round.

Unlike previous launches, you will have three different sites being launched in Queesntown for the November 2022 BTO launch.

All three of them can offer new homeowners a great location for your first home. In fact, among the three sites, two of them are right next to the MRT (Buona Vista MRT and Dover MRT respectively).

For the third one, while it isn’t next to the MRT, it compensates for that by being located closer to Queenstown MRT station. This means that you will be closer to the Central Business District (CBD) than the other two sites.

Of course, as you may have already guessed, there will be a higher price tag to each of these developments. This is especially since all three locations are highly desirable.

Kallang/Whampoa: Another Rare Location In Kallang 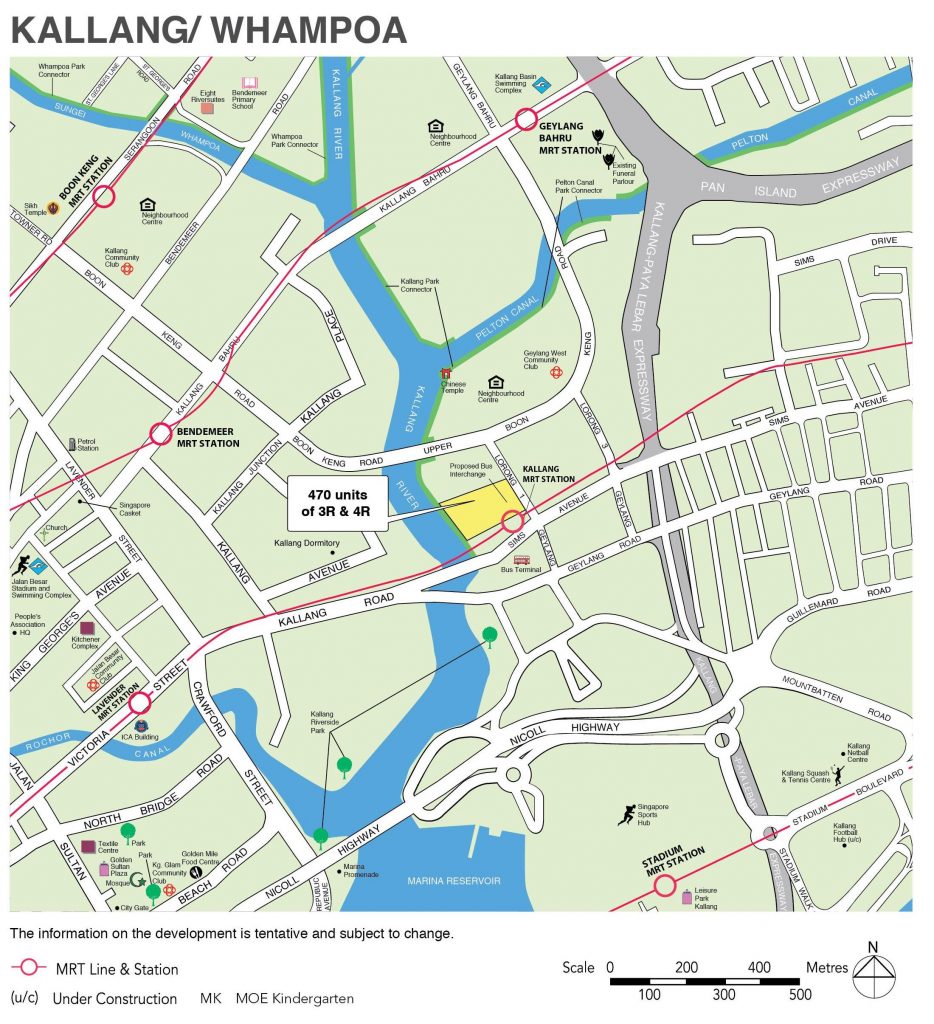 Just like Queenstown, Kallang also has its fair share of interest in BTO launches. For the November 2022 BTO launch, we foresee strong interest in the BTO at Kallang as well.

The only downside? There’s only 470 3-room and 4-room units that are up for ballot. You got to pray really hard to even get a ballot number.

Yishun: Most Number Of Units On Offer During Nov 2022 BTO Launch 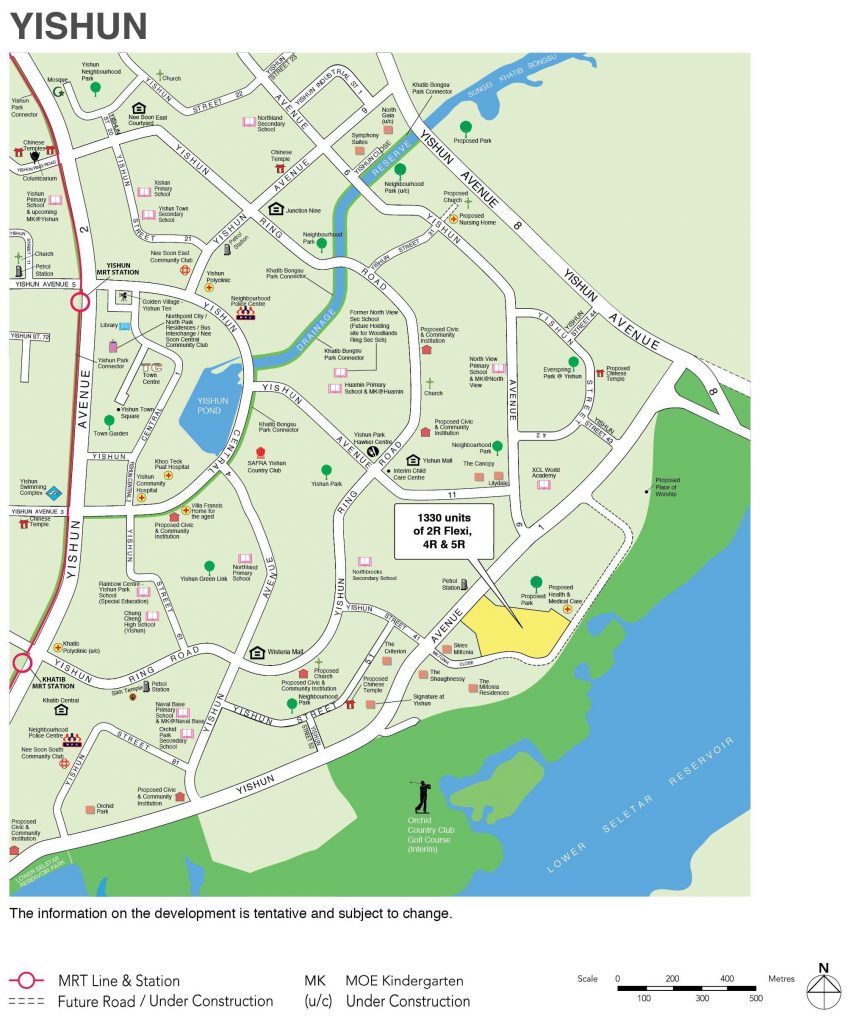 In the November 2022 BTO launch, Yishun will have the most number of units that are up for grabs. If you are keen on getting a ballot number for a new home, this might be your best bet for the upcoming BTO launch.

That said, location of these BTOs in Yishun is probably one of the least ideal in this month’s BTO. The distance from these BTOs to the nearest MRT station at Khatib MRT is still a distance away. But if you are planning to have a car, you might want to consider this location since they will be relatively more affordable than the ones at Kallang and Queenstown.

And if you enjoy the greenery, you will also enjoy having the Orchid Country Club golf course next to your home. 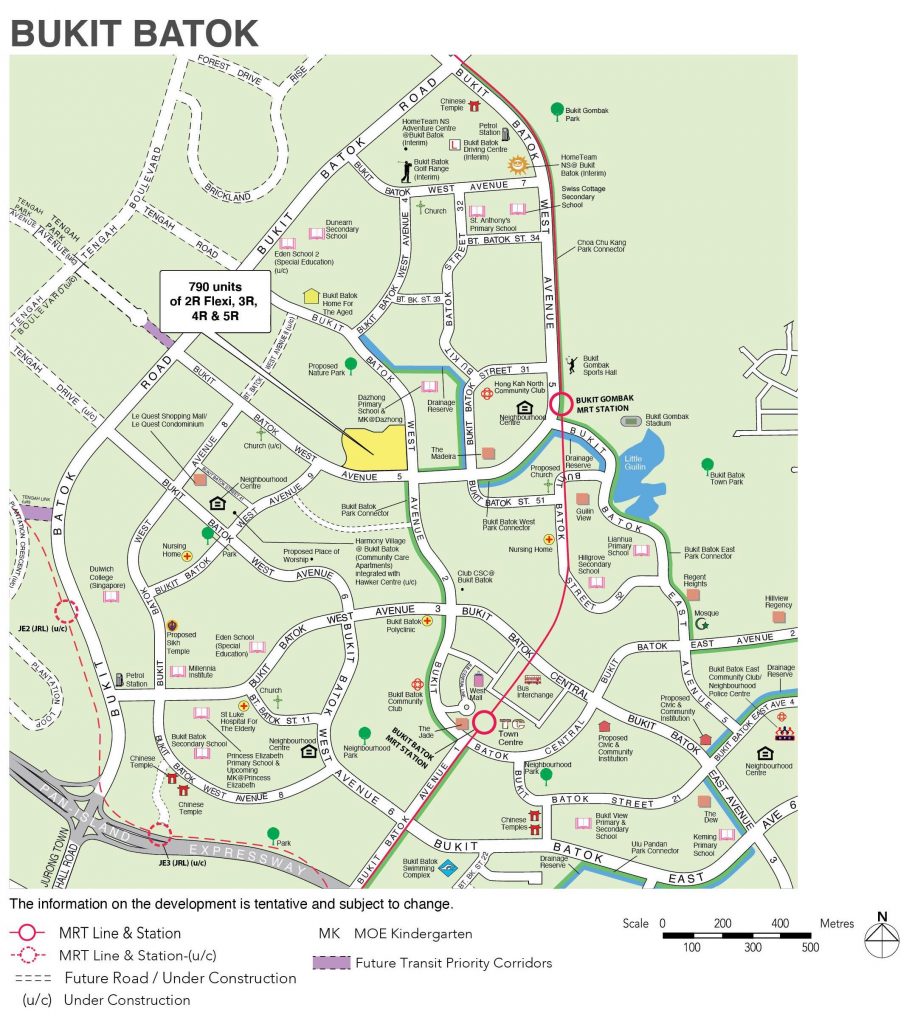 From the site plan below, we can see that the launch is just 700m from Bukit Gombak MRT station. Having close proximity to the MRT station is definitely a huge plus point when you live in a non-mature estate.

Tengah: A Punggol-Like Waterfront Living In The West 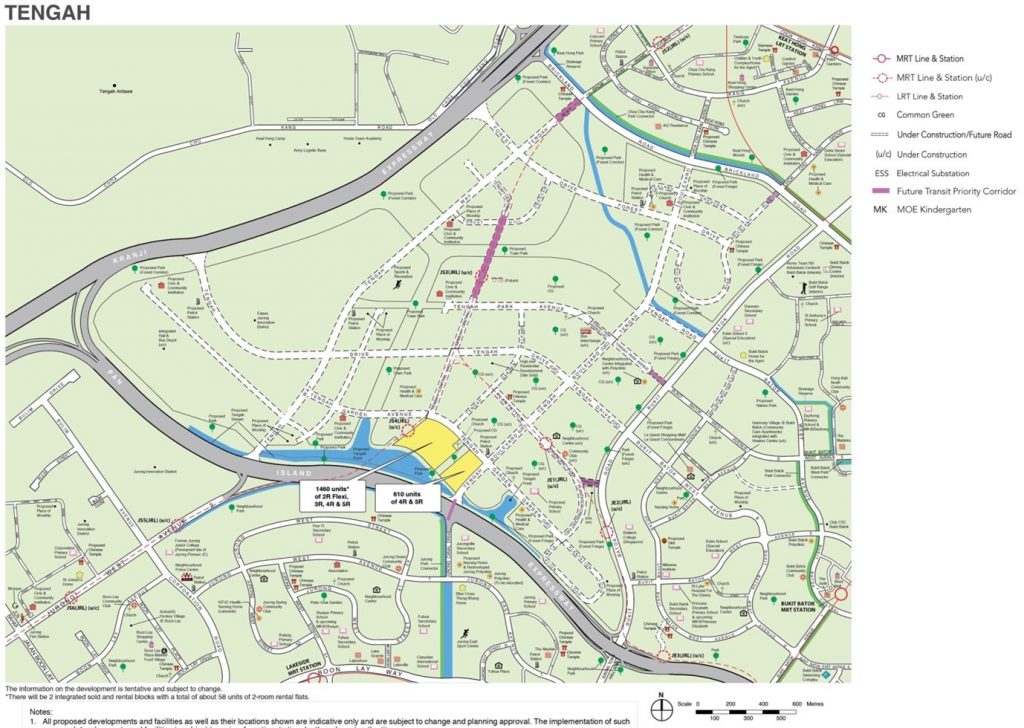 The last estate that you can choose to ballot for in this round of BTO launch is Tengah. As a new town that is undergoing lots of development, Tengah has been a mainstay in most BTO launches in the past few years.

Among all the launches so far, these BTO sites are the ones that will be closest to the water body that’s carved out from existing land to create a pseudo waterfront living concept. It will be one of the interesting features that not every Tengah resident will get to enjoy. This makes it a slightly more unique development compared to previous launches.

In addition, these two BTOs will enjoy having a good location that’s just beside the new Hong Kah MRT on the Jurong Region Line. This puts you just one MRT station away from the town centre at Tengah and four stations from the East-West Line at Boon Lay MRT.

Another plus point of these non-mature estate BTOs is their price tag. Besides having some waterfront living like Punggol, the price tag of these BTOs are also very affordable, just like the early 2000s when Punggol was first launched as a new town. This gives the lucky owners of these BTOs at Tengah access to a nice home at an affordable price.

Lucky Enough To Get A Good Ballot Number And Booked Your BTO Flat?

4 Stations to Hop off On the new TEL Line