The Aviva My Multipay Critical Illness Plans IV is the latest in a series of great Multiple claim critical illness plan being released by Aviva over the last few years. This time, Aviva does it again with another revolutionary CI product. Truth be told, the features of the older plan was hard to match and Aviva wasn’t looking to match that for sure. Here are some of the old features we will not see in this new plan

In this Aviva My Multipay Critical Illness Plan IV, there will no longer be 3 grouping of Early/Intermediate stage critical illness by different pots, namely cancer and other major organs; heart related illnesses and nervous system critical illness conditions.

The new Aviva Multipay CI plan provides higher payout and more critical illness conditions covered. The new plan also provides up to 900% of Sum Assured vs the old 600%, below is a table of differences between the new and old. 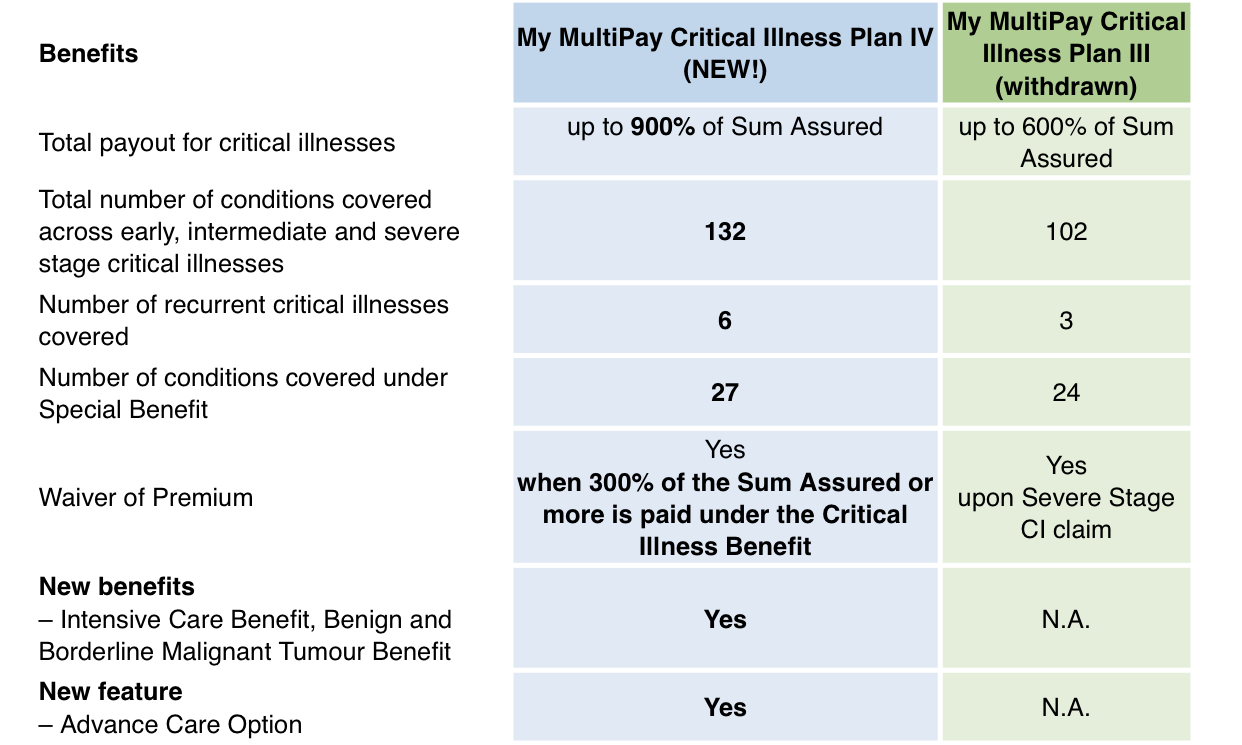 It’s probably hard to comprehend looking at the diagram below, but here is how it works. The grouping of Critical illnesses is no longer limited to 3 pots but grouped into 60 different critical illnesses conditions. Of the 60 conditions listed by Aviva, 40 conditions have early/intermediate stage and 35 of these conditions are officially defined by the Life Insurance Association CI 2019 Guideline. Please read on.

The first of its kind, The Aviva My Multipay Critical Illness Plan IV now allows the insured to choose between two of its pay-out feature based on the listed conditions below (Late Stage Only) 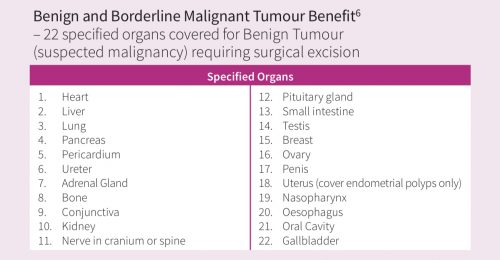 What we like about Aviva My Multipay Critical Illness Plan IV

Let our partnered financial planners compare, analyse and advise you further. To get a quote for Aviva My Multipay Critical Illness IV and have your coverage needs assessed, fill in the form below and a licensed financial planner will contact you and draft you a proposal based on your given inputs

Workplace Communication in the Work-From-Home Era 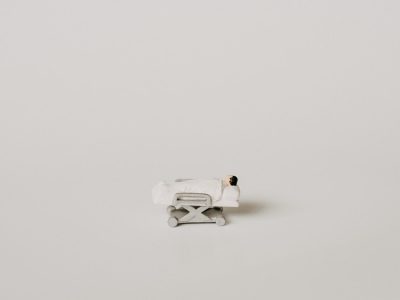 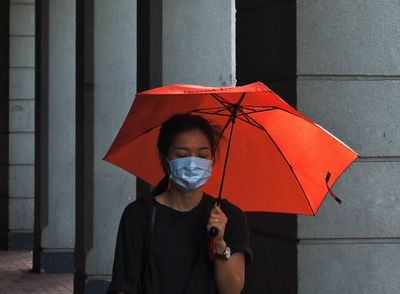 Covid-19 insurance coverage Singapore: How to get insured against Covid-19 virus? 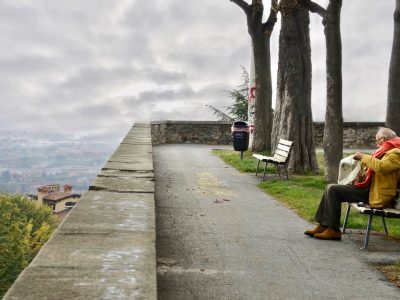 Dementia: What it is, What Treatment’s Available and How You Can Get Insured 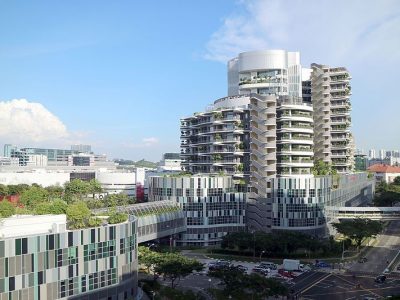 CI vs Early CI vs Multi-Pay CI Insurance: 5 Things You Should Know Because Getting Sick In Singapore Is Expensive