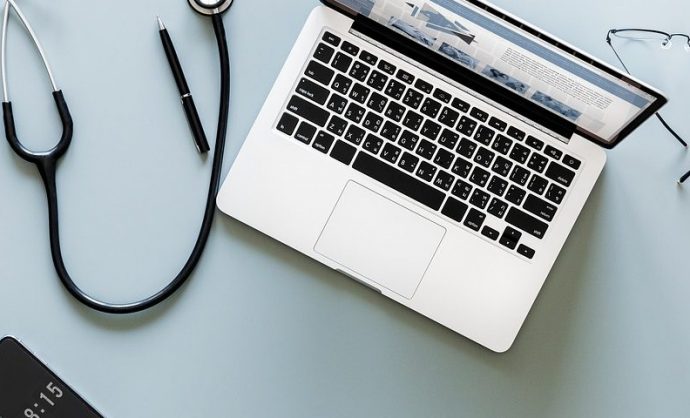 Insurance is one of those things where it hardly gets the attention of people. Yet, in 2018, the media’s attention has been focused on Integrated Shield Plan (IP) because of a few major news that hit the IP market.

Back in the first quarter of 2018, Minister of Health announced that new IPs will no longer offer full payment riders. Each IP will come with a co-payment amount of 5% of the treatment cost, capped at $3,000 per year. After that, news of underwriting losses for the six IP providers for the second straight year was announced. This led to fears of a strong possibility of rising premiums for IPs. After almost nine months of negative news on IPs, there is finally some hope for consumers.

There are a few ways in which Raffles Shield is unlike the current IPs offered in the market, which makes it a boon for consumers.

Raffles Health Insurance can tap onto the healthcare expertise of Raffles Medical Group to know the true cost of treatment for different types of health condition. For consumers, it means that Raffles Shield doesn’t have to resort to raising IP premiums to manage its profit. Raffles Shield can maintain its profit by lowering the cost of treatment for its policyholder with the right medical approach.

For the first time ever, an IP provider will provide coverage to consumers with pre-existing conditions of high cholesterol, diabetes and hypertension. Typically, these consumers would either be rejected for coverage by traditional IP providers or be subjected to exclusions. This is because all three pre-existing conditions often lead to health complications that elevate a policyholder’s risk of requiring health treatment.

Since Raffles Medical Group has expertise in managing health conditions such as high cholesterol, diabetes and hypertension, Raffles Health Insurance believes that it can cover the gap in the market. But the coverage for pre-existing conditions come with a caveat. The policyholder has to comply with a care management plan designed by Raffles Medical Group.

READ ALSO: What insurance options are there if I have pre-existing conditions?

When you buy an IP from any of the six other IP providers, you do not get much flexibility. It comes at a fixed premium depending on your age, gender and smoking status. However, things are different with Raffles Shield.

In addition, you can also choose to start with a B class plan and upgrade to an A-class plan as long as you do it within five years of buying your Raffles Shield. Even if you have developed a chronic ailment by then, you will also be eligible for the upgrade.

Have You Got Your IP Plan Yet?

Want to buy Raffles Shield but not sure whether it is the right IP for you? Connect with Moneyline.sg and we will make sure our independent advisors get you the best advice.